Pete Davidson is showing Saint West what it’s like to be a commoner.

According to TMZ, the relatable king took Kim Kardashian’s 6-year-old kid to Walmart in Woodland Hills, Calif., on Saturday, where they were observed buying a large container of cheese puffs and other delicacies.

Saint allegedly wanted to be a normal kid and run around aimlessly in the store, but Davidson informed him that if he did, Kardashian would be furious.

The 28-year-old “Saturday Night Live” veteran and Saint had a busy weekend, as they were photographed holding hands as they entered the Cheesecake Factory at The Grove in Los Angeles later that day. They were also seen walking over to a shopping cart containing a variety of colourful headwear.

The 41-year-old founder of Skims was also absent from that occasion, although she did send a bodyguard to protect the duo. 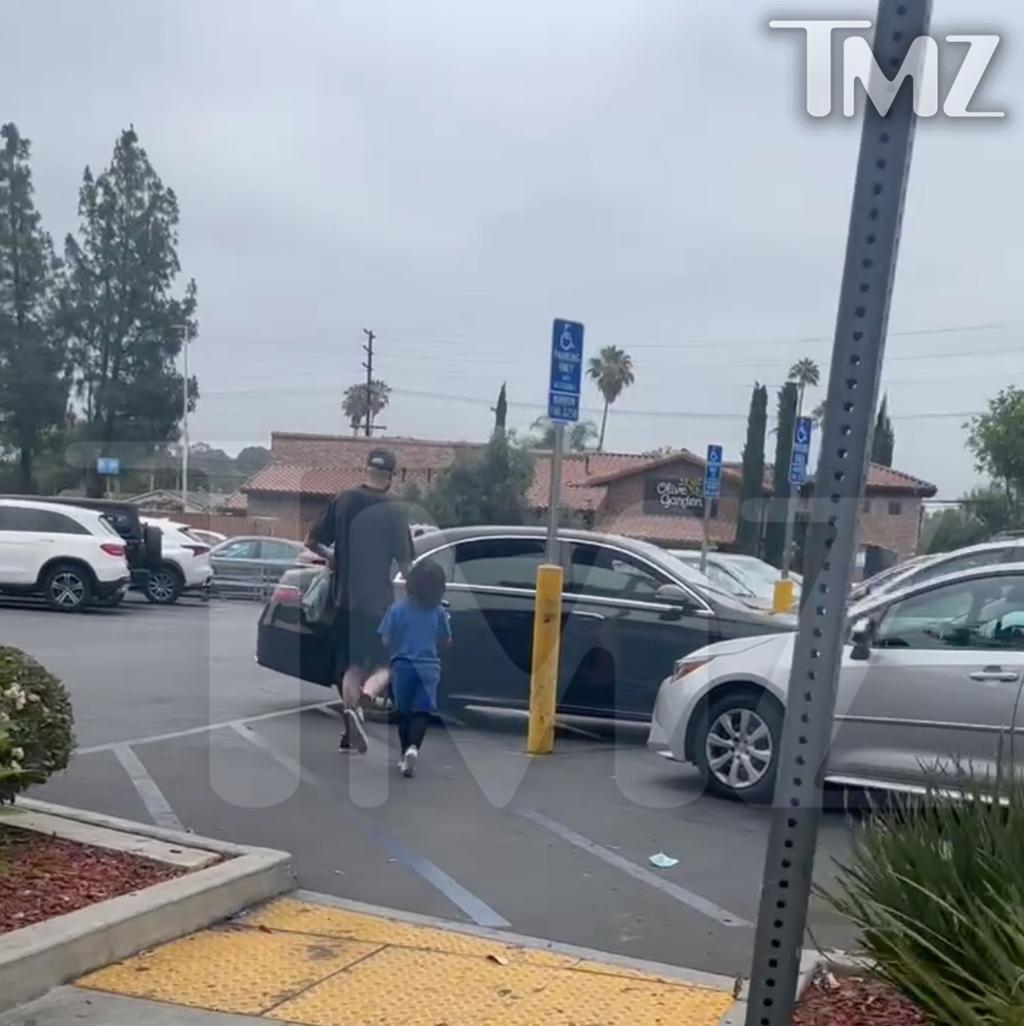 Over the last few months, Davidson has not only grown closer to Kardashian and her ex-husband Kanye West’s children, but he has also built a friendship with her sister Kourtney Kardashian’s ex Scott Disick. The “King of Staten Island” star was seen at Disick’s son Reign’s baseball game in March.

Kim and Kourtney Kardashian’s sister Khloé Kardashian have also endorsed Davidson. In January, the two bonded over a group date at an escape room and Korean BBQ with Kim and pals.

“She loves Pete and is overjoyed to see how happy he makes her sister,” a source close to Khloé told Page Six at the time.

Khloé, 37, was also surprised with a bunch of pink flowers for Valentine’s Day before openly showing her support for the couple when Kim made the comic official on Instagram.

Angelina Jolie has accused Brad Pitt of attempting to 'inflict violence' on him over a vineyard.