In a duel between two Mexican soccer teams, Rogelio Funes Mori scored in the 9th minute the goal with which Monterrey tied Pachuca in the third position of the most winners of the Concacaf Champions League, two from tying with the that accumulates the most trophies, America.

The Rayados, who also qualified for the next Club World Cup, put pressure on America from the first minutes and in the 9th they opened the scoring.

Jesús Gallardo, from the left, crossed a ball that was fanned by Uruguayan defender Sebastián Cáceres and left it to Funes Mori to decree the 1-0 with his left leg.

Monterrey lowered its momentum, but the Eagles suffered to generate offensive plays. It was until 36 that Solari’s team bothered the Argentine goalkeeper Estaban Andrada, with a free-kick from Paraguayan Richard Sánchez that threatened his right squad and at 44 with a shot from Henry Martín rejected by the goalkeeper.

Monterrey returned to their offensive game in the second half and came close to increasing their lead. In the 57th minute, Funes Mori fired a ball that brushed the crossbar, and at 80th, the Dutchman Vincent Janssen outwitted goalkeeper Guillermo Ochoa, hitting him on goal, but Cáceres took it out near the goal line.

América reacted in the discount with a shot from Uruguayan Federico Viñas that crashed off the crossbar.

Incidents: Final match of the 2021 Concacaf Champions League between América and Monterrey, played at the BBVA Stadium, home of Monterrey, in northern Mexico.

Mexican government claims to have met goal of vaccinating all adults 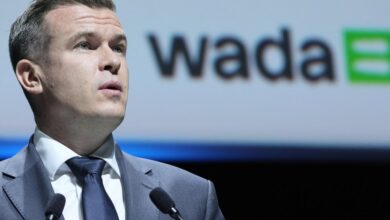 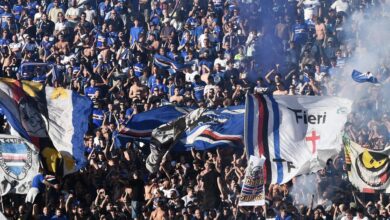 Since Ferrero’s departure, is Sampdoria headed towards Qatar? 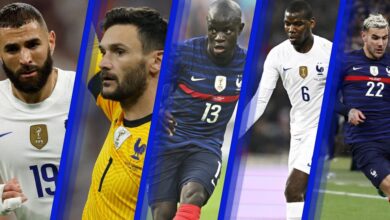 Kimpembe, Lloris, Pogba… The Blues have many injuries into the World Cup. 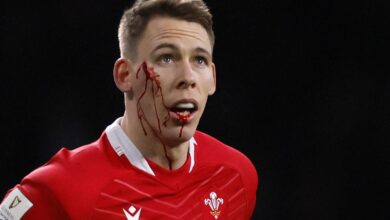