It is a remnant that is sold in the official store. The club made the same determination with Antoine Griezmann’s jackets

The departure of Lionel Messi from Barcelona began to make itself felt economically for the club. In this case it has to do with the remnant of the shirts with the name and number of the Argentine star, which had been produced for the 2021/2022 season. The jackets were put on sale before La Pulga went to Paris-Saint Germain (PSG) and now the Catalan leaders made an unprecedented decision with the clothing that the captain of the Argentine team never used.

It is common that at each start of the season, Barcelona offer their employees discounts on the outfits that their team used in the previous year. T-shirts, shorts, sports outfits, training clothes and many more can be purchased, with discounts that can reach up to 70 percent .

But with the departure of Leo, there were many t-shirts left over from this season that were prepared for sale and that Barcelona fans and partners did not buy. This led to a discount on the price of their coats, at least for their employees.

It was thus that the Catalan entity determined to lower Messi’s shirts to 50 percent of their value , something it also did with those of the French Antoine Griezmann , who at the time of the book of passes in Europe closed his return to Atlético de Madrid.

It should be noted that unlike the French striker, Messi did not wear the new clothing, which was presented when the Rosario already joined the concentration of the Argentine team on the eve of the matches for the Elimination dates in June, before the America Cup. On July 1, Leo became a free agent and the rest is known history.

Griezmann did get to put on the brand new clothing and even got to play in the three dates that have been held in La Liga in Spain, two as a starter and the last as a substitute (he did not score goals).

The departure of La Pulga had left a lot of uncertainty in the Catalan club. However, one of the main doubts among the fans was who was going to be in charge of wearing the number that the best player on the planet wore for so many years at Barcelona and that became an icon of the club.

At one point, Barcelona fans asked that the 10 be vacated as a tribute to Leo. However, by La Liga regulations, the possibility was ruled out by the club, at least in 2021/2022. Faced with this situation, at first the leaders thought of Philippe Coutinho as the replacement, but the plans changed and this also forced another liquidation in the garments.

But yesterday the institution reported that the 10 left by Messi was left for a promise from Barca, the 18-year-old Ansu Fati , whose initial number in the season was 17. This caused the official store to also lower the prices of the Original jacket of the canterano, garments that are also sold at a 50 percent discount.

Ansu Fati made his debut in Barcelona’s Primera in 2019 at the age of 16, the same age as Lionel Messi when he made the leap to the elite. It was in a 5-2 win against Betis. Now without Messi, fans place great hopes on him.

Accumulate 17 goals in 53 official games with Barcelona. And in the senior Spanish team he already has two appearances, with one goal, to Ukraine, for the UEFA Nations League. Now the young forward will be proud to wear the number that Leo Messi wore for so many years and with a shirt model that the Argentine star never used. 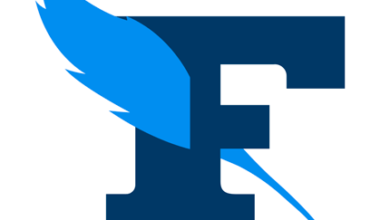 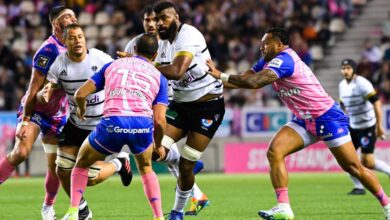 Brive won’t have Japaridze, Bituniyata, or Ratuva for months. 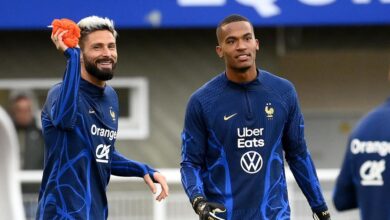