The epidemic of deaths due to drug overdoses in the United States, which for the first time exceeds 100,000 per year, has led to desperate solutions, such as a project to create in San Francisco (California) the first public center to inject. safe, which is against federal law.

The venue will be located in a low, bricked-up, and graffiti-covered premises, between a small art gallery and a residential building, which the mayor of San Francisco, London Breed, wants drug addicts to go to inject fentanyl and methamphetamine. under the supervision and safely, rather than on the street.

In the surroundings of this place, the problem is evident: dozens of people crowd lying on the sidewalk, in tents, under cardboard or outdoors, with visible signs of abusing drugs, in the heart of a city where More than twice as many people died from overdoses in 2020 than from COVID-19.

“Last year, people were isolated, and if you have a drug problem and are isolated, the problem worsens,” says Sam Quinones, a freelance journalist and author of several books on the US opiate epidemic, in an interview with Efe. .UU., Including “The Least of Us,” which was published in November.

USE ILLEGAL DRUGS UNDER SUPERVISION

The main obstacle to the safe injection center that the San Francisco City Council will create, which can be used to use illegal drugs under the supervision of trained personnel and with clean syringes, is that it is against federal and California law, but, even so, the city considers that it can no longer.

In San Francisco, a city that does not reach 900,000 inhabitants, an average of more than two people die every day from overdoses, according to figures compiled by the local press, of which more than 70% die from the consumption of fentanyl, an opiate synthetic 50 times more potent than heroin and lethal in even the smallest doses.

“What is happening now has never happened before. Fentanyl is made with chemicals in Mexico. They don’t need harvests or rain or anything. And from there it crosses the border and is distributed in the US through networks that reach absolutely everyone. the corners of the country, from the cities to the countryside, “says Quinones.

The strength of these networks is demonstrated by data such as those published on Wednesday by the Centers for Disease Control (CDC, for its acronym in English), which indicate that between April 2020 and April 2021 the United States suffered 100,306 deaths from overdoses, the first time that 100,000 is exceeded.

Quinones highlights that, despite being alarming, this figure is even below the real one, since it is very difficult to determine all deaths from this cause, especially in small and rural counties with which the epidemic is growing and that barely have of resources for conducting forensic toxicology examinations.

According to their estimates, the figures for real overdose deaths are 20% and 30% higher than the official ones.

A CENTRAL NEIGHBORHOOD OF THE DRUGS

In San Francisco, the future public injection space is in the Tenderloin neighborhood, which for years has been the epicenter of drugs and the homeless, despite being in the nerve center of the city.

Just one block from the old second-hand clothing store that the mayor has chosen for her project, on Leavenworth Street, a young man lies on his side on the ground in the middle of the sidewalk in broad daylight, with Appearance of being conscious, but not moving.

Passersby avoid him by going down to the road or crossing the street, without anyone approaching him in the more than ten minutes in which Efe remains in the place.

Televisa's Hotbed Of Talent Survives And Evolves In The Pandemic 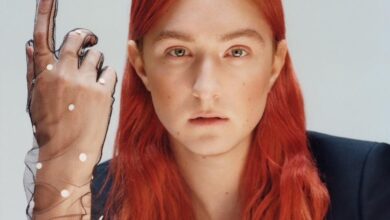 Harry Styles has been linked to Nina Ricci and its designer, Harris Reed. 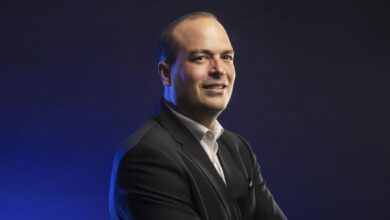 “We belong to the French watchmaking legacy,” said Maxime Herbelin. 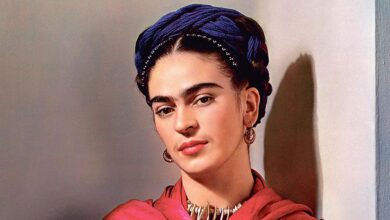 Frida Kahlo: the Real Deal Behind the Legend 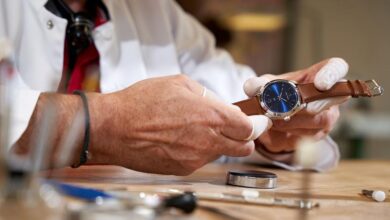