Elon Musk offered a 19-year-old young man $5,000 in exchange for closing his Twitter account for security reasons, as it broadcasts accurate information about his private jet.

On January 28, it emerged that Jack Sweeny, a freshman at the University of Central Florida (UCF), used a computer program (bot) to track all the aircraft’s movements, for which the owner of Tesla contacted him.

According to the British media The Sun, the conversation they had was the following:

-“Can you remove this? It’s a security risk,” Musk apparently said.

After a few messages back and forth, Musk asked how much Sweeney made managing the account.

When he revealed that he was earning no more than $20 a month, the world’s richest man made a paltry $5,000 offer to delete the account, but the teenager pushed for more, demanding an extra zero at the end.

-“ It would be a great support in college and possibly allow me to get a car, maybe even a Model 3”, added the student.

Musk replied that he would think about it, but so far Sweeney hasn’t heard back. The alleged conversation would have occurred last fall, however, this January 28 was when through his personal Twitter he shared a link to a YouTube video telling everything in an interview for the NewsNation Now newscast.

In addition, the young man would have tried again to contact Musk, pointing out that more than the money he preferred to have an internship, however, he has not opened the message. “I think he’s on vacation in Hawaii if you check ElonJet,” the student said.

Sweeny is the one who manages the Twitter account @ElonJet, which reveals accurate information about the private jet. The program it uses is capable of establishing the estimated flight time, location, state, country, and city where the aircraft is located, as well as making a map of the location.

For all of the above, the billionaire decided to make a meager offer in exchange for deleting the account, which is followed by more than 100,000 people.

Tesla vulnerable: a German teenager remotely hacked more than 25 cars of the firm

A 19-year-old security researcher said he was able to hack into more than 25 vehicles from Tesla, the firm founded by South African tycoon Tesla.

On January 26, a German named David Colombo blogged explaining how he was able to remotely hack into cars via security bugs in  TeslaMate,  a popular open-source logging tool that tracks anything from consumption from Tesla energy to location history, as reported by the  Business Insider news portal.

The young man had first disclosed news of the vulnerability on Twitter in early January, but waited to fully detail the issue until the bugs were fixed, the post said.

Colombo remotely accessed multiple Tesla functions, including unlocking doors and windows, starting keyless driving, viewing the car’s location and whether the driver was present. However, he stated that he does not believe it is possible to move the vehicle remotely. 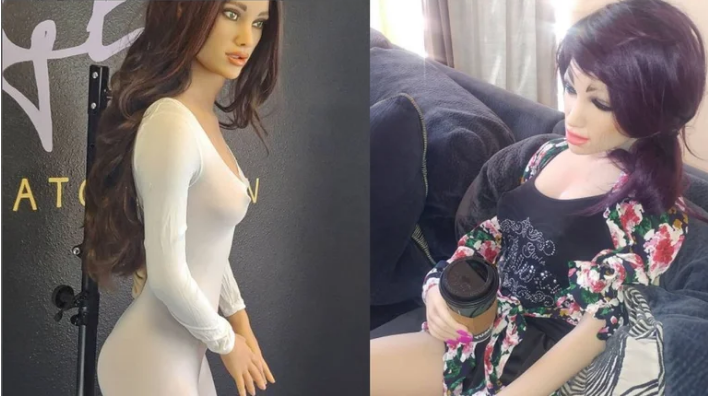