Some 70,000 polling stations opened this Sunday in France for the second round of the presidential elections with the duel between the candidate for re-election, Emmanuel Macron, and the far-right Marine Le Pen.

Almost 49 million French people are called to designate who will be the tenant of the Elysee from 8:00 in the morning local time and until 08:00 at night, when the last schools close, those in the big cities, an hour later let the rest do it.

At that time, the demographic institutes will disclose estimates based on the real vote count that will have begun in a series of tables considered as a whole representative of the entire country. So, unless the result is very tight, those estimates will since then allow us to know the winner.

Fifteen days after the first round, which ended with Macron in the first position with 27.8% of the vote, four percentage points more than Le Pen, the voters only have the option of the ballot papers of the two finalists, who repeat the duel five years ago.

All the polls predict a victory for the current president, although with a much lower difference than the one he achieved in 2017 when he doubled his rival in votes (66.1% compared to 33.90%).

Now, the latest polls published on Friday gave him the winner with a range of between 53.5 and 57.5% of the votes, although the number of undecided is high. In addition, a high rate of abstention is expected, which could be even higher than that of the first round, when one in four registered in the census did not go to the polls.

Unlike what he did at the beginning of the campaign, Macron for this second round has been fully involved and has managed to expand the mattress with respect to Le Pen, according to those polls.

The president, who aspires to be the first to revalidate his mandate without having had a cohabitation (a government of a different political color than his), has warned in recent days of the risk of overconfidence, which can lead to a surprise that he has compared it to the 2015 Brexit referendum in the UK or the election of Donald Trump in the US the following year.

In the last fifteen days, he has made an effort to underline the risks that the election of Le Pen would entail, which in his opinion would fracture French society with his attacks on immigrants or with his project to ban the Islamic headscarf in the streets, and who It would mean France leaving the European Union because it would make national law prevail over community law and it would cut the French contribution to the budget.

The far-right candidate has also played the attack, with harsh accusations of Macron’s plan to delay the retirement age until 65 and with criticism of his “arrogant” and “haughty” attitude.

She has presented herself as the spokesperson for the people, she has defended her tax cuts on fuel and a hundred basic products to counteract inflation and has promised to protect the French against globalization, unlike her rival, who accuses of being “the candidate of the elites”.

A strategy that has placed him closer than ever to victory, but according to the polls he is still below 50% of the vote.

The Obamas won't sign a new deal with Spotify 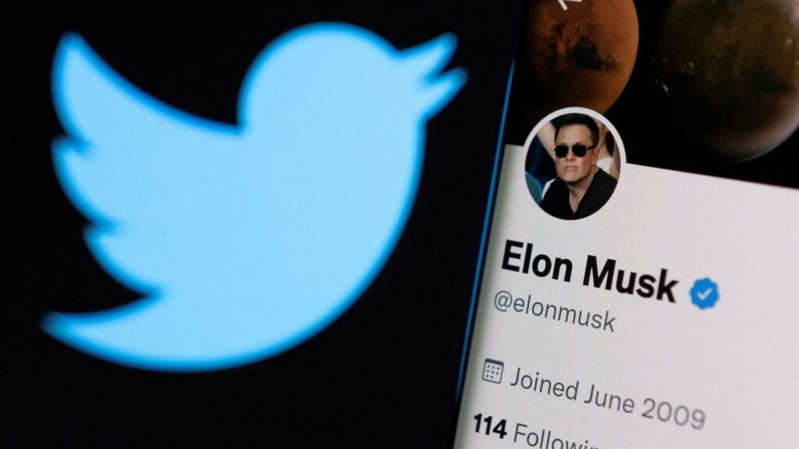