The US already has 50% of its adult population fully vaccinated

The goal set by President Biden is to achieve the vaccination of 70% of the adult population by the beginning of July.

The United States reached the complete vaccination of 50% of its adult population on Tuesday, while the decline in the number of infections and daily deaths from covid-19 continues in the battle against the pandemic, which already leaves more than 590,000 deaths in the country since the beginning of last year.

According to data from the Centers for Disease Control and Prevention (CDC), 50% of the population is already fully vaccinated, which represents more than 129 million people; while 61.6%, more than 158 million, have at least one dose of the serums available already injected.

At a press conference, Andy Slavitt, one of the White House’s main advisers against the pandemic, remarked on Tuesday that the data represents “a huge milestone” in vaccination efforts in the country.

“That number was just 1% when we arrived,” Slavitt said in reference to the inauguration of US President Joe Biden on January 20.

The first vaccine was inoculated in the country on December 14, and three vaccines against covid-19 are currently available in the US: the single-dose from Johnson & Johnson and the two-dose from Moderna and Pfizer / BioNTech.

In recent weeks, as the vaccination process progressed, the numbers of infections and daily deaths have been decreasing. This Monday there were 379 deaths and 24,400 new infections, the lowest figures in a year.

The improvement in the situation of the pandemic in the United States has allowed health authorities to point out last week that fully vaccinated people no longer need to wear a mask indoors and outdoors , something received with some suspicion by the population after more than 16 months mandatory mask.

Despite this, the rate of vaccination has slowed down in recent weeks, from more than three million daily doses in April to 1.8 million in the last week, according to CDC data, which has raised concern in within the Administration of President Joe Biden.

For this reason, the authorities have launched various state programs to encourage vaccination, such as the creation of special lotteries and the delivery of gifts, including beer and food.

Likewise, the Government has sealed alliances with popular dating applications, such as Tinder or OKCupid, which have promised to offer special benefits on their platforms for those who show that they have been vaccinated, and their users will be able to filter their searches based on whether they are vaccinated.

The goal set by President Biden is to vaccinate 70% of the adult population by early July.

HIGH EFFECTIVENESS OF THE VACCINE

This Tuesday, the CDC revealed for the first time data about the risk of infections for the already vaccinated population.

Only 10,200 Americans have been infected again with COVID-19 of the 101 million who were fully vaccinated at the end of April, the study noted, representing a rate of just 0.01% of the total.

In the study, the CDC researchers noted that although the available vaccines are “highly effective”, the cases of infections between vaccinees were “predictable” pending that the immunization of the population reaches “sufficient levels” to further reduce the broadcast.

More in The World 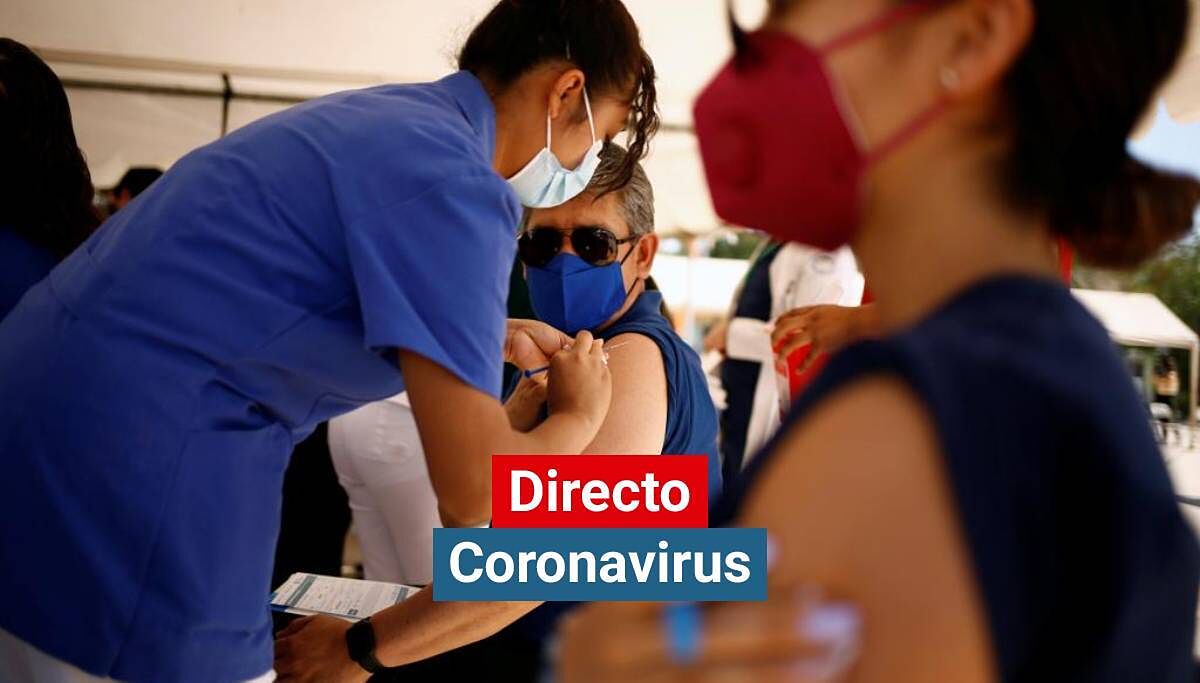 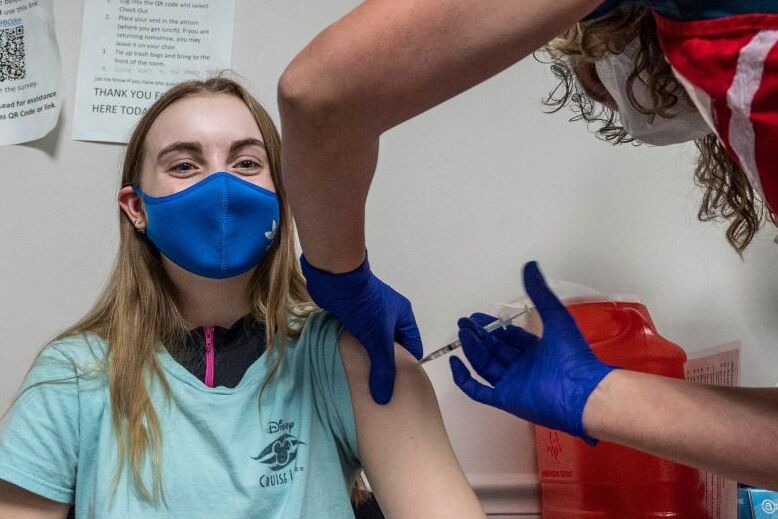 The United States is the country hardest hit by the pandemic, with more than 33 million confirmed cases of the SARS-CoV-2 coronavirus and more than 590,200 deaths from the covid-19 disease, according to the independent count on Monday. from Johns Hopkins University.

More Than 1,200 Immigrants Detained by ICE are Infected With Covid-19

Ómicron Does Not Give Truce in The United States, With More Than 900,000 Infections a day

We will be happy to hear your thoughts

0 Trump Inflated the Value of his Companies, According to the New York District Attorney