The president of the US House of Representatives, Nancy Pelosi, has tested positive for covid-19, although at the moment she has no symptoms, her deputy chief of staff, Drew Hammill, reported on Twitter on Thursday.

The journalists learned the news about the diagnosis while waiting for the press conference that the Democrat offers once a week to begin at 10:45 local time.

The wooden podium that Pelosi usually climbs each week was left empty. In the center of the podium is the shield of the House of Representatives with a bald eagle center and behind it, as every week, two American flags and two others from the House were prepared.

On Twitter, Hammill reported that Pelosi had tested negative this week, but has now received a positive result.

The 82-year-old Democrat is vaccinated against covid-19, has received a booster dose, and, although she has no symptoms, has isolated herself so as not to infect other people following the recommendations of the government Centers for Disease Control and Prevention. (CDC, in English).

According to Hammill, Pelosi “is grateful for the robust protection the vaccine offers” and encourages everyone to get vaccinated, get booster doses, and get tested regularly.

Elected in 1987 to represent a California district, Pelosi is one of the most powerful figures in the Democratic Party.

She has served as president of the Lower House twice: between 2007 and 2013, and since 2019, when she was elected with the mission of being the main face of the opposition against the then-Republican president, Donald Trump (2017-2021).

The Democrat showed that she knew how to win over Trump with gestures that opened the front page of newspapers and became very popular on social networks.

Although many already believed that she was going to retire, Pelosi announced in January her intention to stand for re-election in the November 8 legislative elections.

Pelosi’s contagion is known after the US attorney general, Merrick Garland, tested positive for covid-19 on Wednesday, hours after giving a press conference in person with the director of the FBI, Christopher Wray, and other high officials.

According to the local press, the attorney general would have attended a black-tie dinner with hundreds of politicians and journalists in Washington over the weekend, several of whom have also tested positive for covid-19.

Among them are the US Secretary of Commerce, Gina Raimondo, and Democratic congressmen Adam Schiff and Joaquín Castro.

Carmen Maura, the actress who was in the right place at the right time 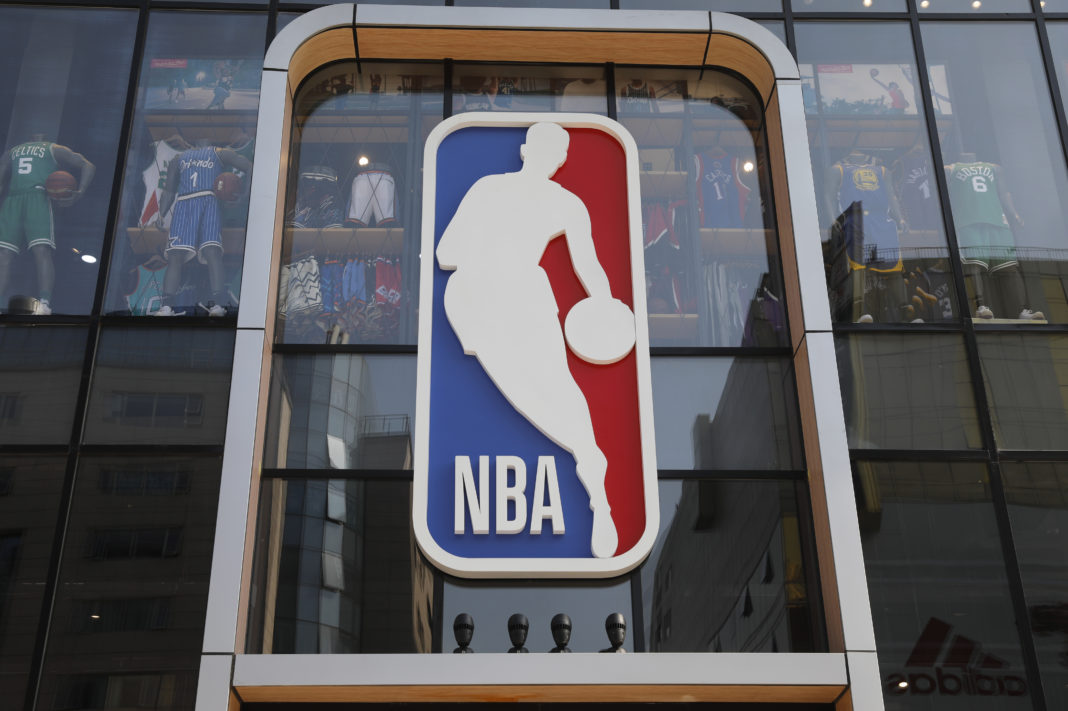