Norwegian Cruise Line has communicated this Friday its satisfaction with the decision of a federal judge in Florida who has not clearly seen that there is discrimination in the court case that confronts her with the state government about the ban on vaccination passports, and said that “nothing will get in the way” in his desire to vaccinate the entire crew and passengers.

Frank Del Río , president and CEO of Norwegian Cruise Line Holdings, made these statements today to Efe in Seattle during a press conference on the occasion of the return of the company’s navigation in the United States through the Encore ship, which sets sail this Saturday from this city in the state of Washington to Alaska on a seven-day itinerary.

“I’m glad to hear this quote from the judge. I hadn’t heard that. I think it provides information on how the judges are evaluating the case,” Del Rio said.

Federal Judge Kathleen Williams held a hearing with both parties this Friday in Miami in which she asked the attorneys for Florida Governor Ron DeSantis to explain what the “discrimination” they allege consists of, after noting that there are several “options” for Ships that will not request proof of vaccination from passengers who do not wish to provide it.

The hearing, on which there was no immediate ruling, analyzed an initial appeal by the cruise company that asks to stop the ban on requiring passengers to test vaccination imposed by the DeSantis government and in force since July 1. This new law punishes companies, including shipping companies, if they request proof of vaccination against covid-19 to provide their services

Violations of the law could result in a fine of $ 5,000 per passenger, which, according to Norwegian attorney Derek Shaffer, would cause the company “irreparable harm.”

The Centers for Disease Control and Prevention (CDC, in English) in the US ask as one of its alternatives for the return of navigation, vaccinate 95% of passengers, as well as their crew, which in Florida he runs into DeSantis law.

“Nothing will get in the way of that,” he stressed.

Norwegian, which had opted for the CDC vaccination alternative, sued the DeSantis government on July 13, considering that the measure subjects them to an “impossible dilemma” and that this ban damages their ability to prevent the virus on board.

“Florida was an atypical case. They passed a law that prevented us from doing that (vaccinate),” Del Río stressed today.

He explained that they had three options: “break the law, which we would never do, accept the law and operate cruise ships in a less safe way or defy the law.”

“And that is what we did on July 13 when we filed the lawsuit,” he stressed during a press conference held in the port of Seattle, a day before the Encore ship sails, which represents the resumption of its operations in the United States. , suspended since March 2020.

Del Rio said they expect “a positive verdict for our preliminary injunction that will allow us to sail from Florida as of August 15, from Miami, in the same safe way that we operate from Seattle today.”

He was sure of Scott Gottlieb, former head of the government Food and Drug Administration (FDA, in English), who has been the main advisor of the company for the development of “Safe Navigating” the health and safety program with which They resume sailing and it is based mainly on one hundred percent vaccination.

The company, the third largest in the sector, restarted operations on July 25 with the ship Jade, which made a seven-day route through the Greek islands.

Regarding that restart of operations, Del Río said that his protocols “are working” and that he believes there was a case of a person infected with covid-19 who was vaccinated, which he was prevented from approaching.

“It is a work in progress, I hope that society will learn to live with it.” 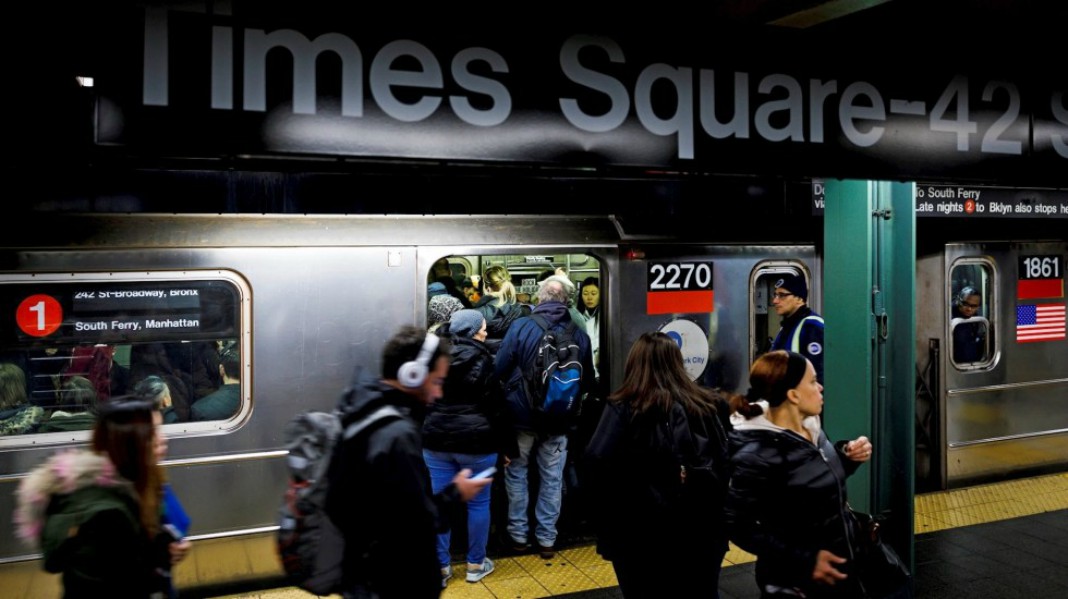 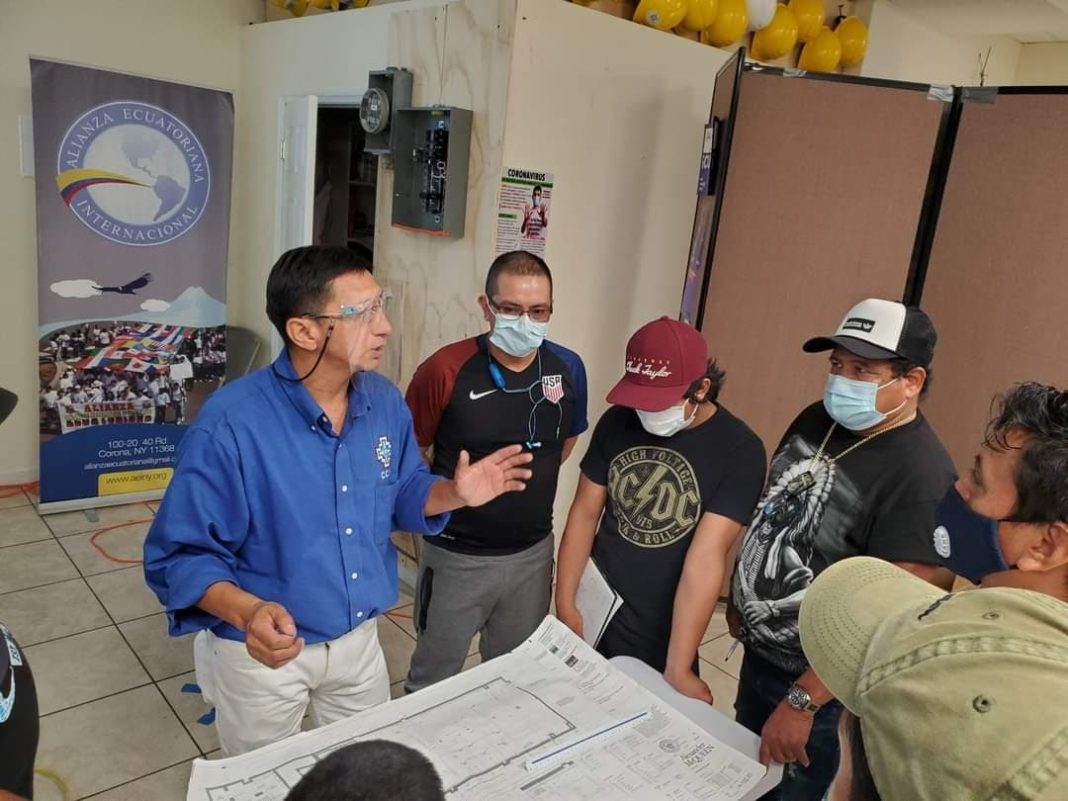 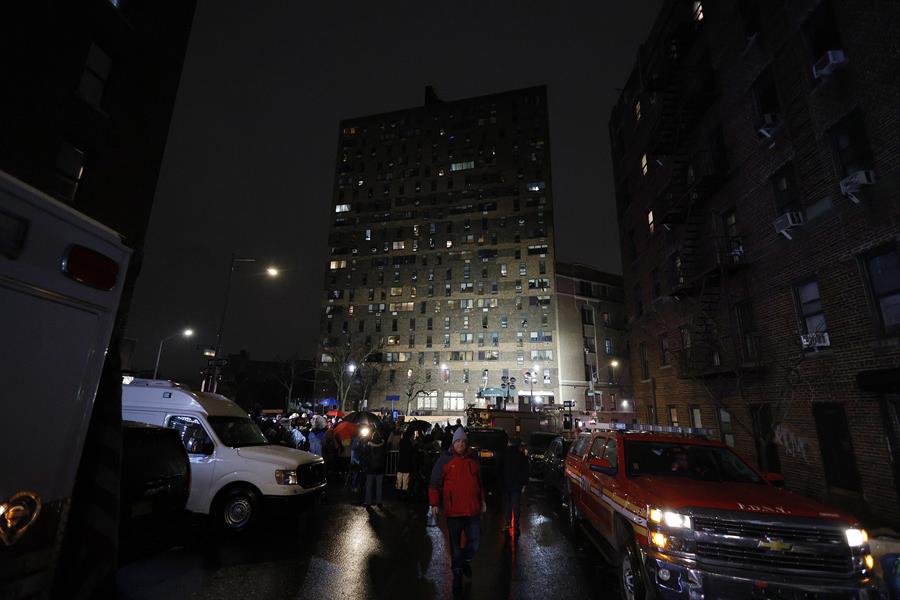 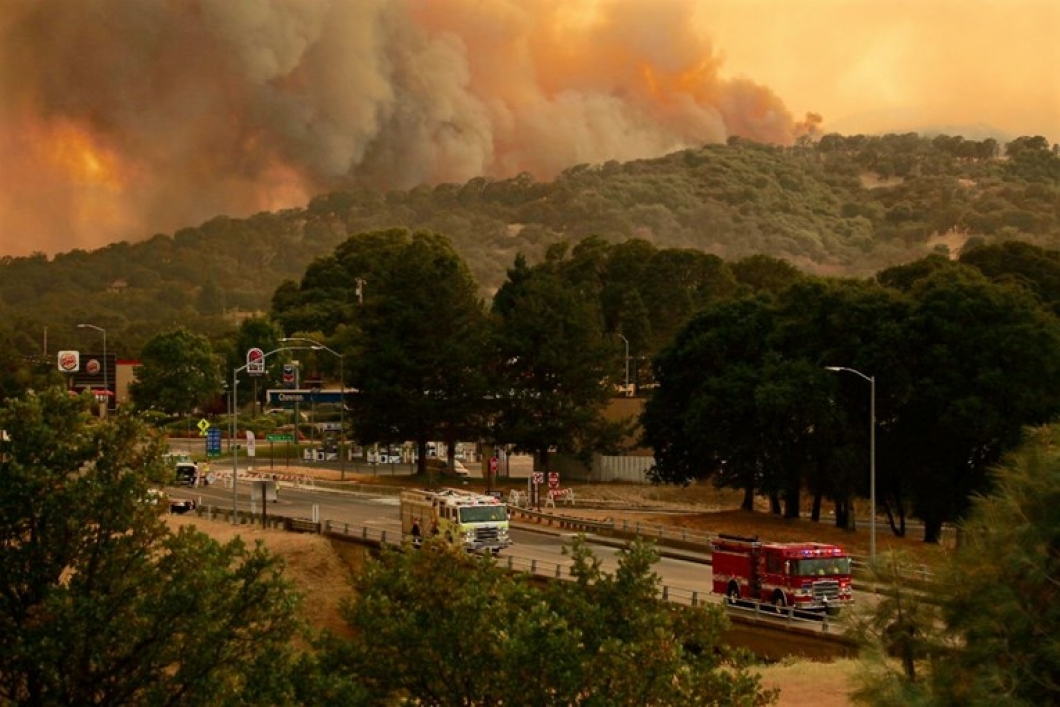